Microsoft Dynamics CRM Web API was introduced as a preview version for developers on Dynamics CRM Online 2015 Update 1, It is precisely a REST endpoint which can be consumed across a variety of languages and platforms.

It was so difficult earlier if you have to authenticate and do data operations from WordPress or Quickbooks or a mobile app, but with the entrance of Web API it all will happen smoothly.

Well, now the obvious question is what will happen to the existing REST and SOAP scripts? In an announcement, Microsoft assured that the existing REST/SOAP endpoints will stay together with the Web API for couple of years and will gradually adapt to a single Web API endpoint, so it is best to start using Web API for development starting from CRM 2016.

Web API implements OData v4 and OAuth v2 for authentication.The earlier version of ODATA was strictly restricted to CRUD operations, nevertheless with  he new Web API you can even perform operations that earlier required us to use SOAP requests.

Regarding authentication like the old endpoints, if we consume the Web API using JavaScript within an HTML web resource, form scripts, or ribbon commands you don’t need to include any code for authentication, however for external applications connecting to on-premises deployments or IFD/CRM Online you must specify the user’s network credentials or use the OAuth respectively.

Apart from the above advantages Microsoft says Web API has some limitations which has been described here also they say that they won’t provide any libraries for Web API unlike the old REST and SOAP endpoints. 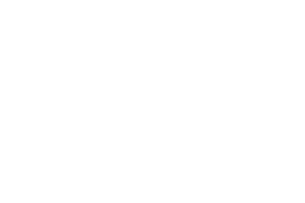